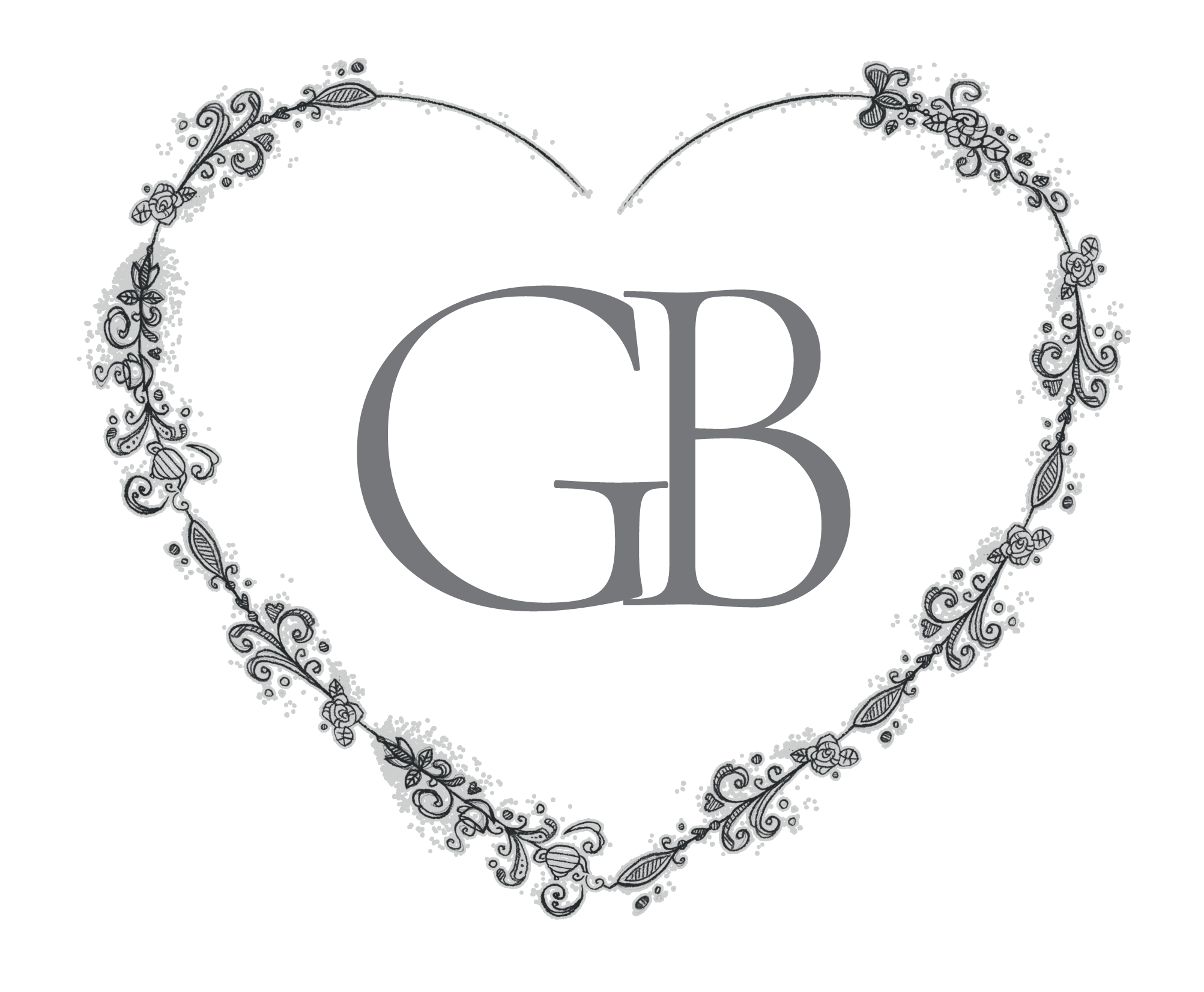 As future bride ♥ groom, you may appreciate knowing a bit more about fun traditions and facts about weddings!

The first wedding in history..

..has been between Eva and Adamo. Eva was born form the willing of God to give Adamo a fiancé and lots of lovely children.

demonstrate that the bride’s father had approved her daughter and her partner’s union.

..through which a bride is bond forever to his groom. At the same time, the bride accepting this ring, was committed to respect her “pledge of allegiance”

It’s not a case that the wedding finger was the 4th..

It’s believed that a vein or nerve connected this finger with the heart.

abundance! Not only of money, but of children!

The day of the wedding..

was carefully selected to avoid any unfortunate day of the calendar for the Romans. The best period was the second half of June.

Why bride stays on the left side of his groom?

Because in the early Middle Ages, it may happened that the “groom and witnesses” literally kidnapped a woman from another tribe. They had to fight against the woman’s family with swords on their right hands and the bride’s hand in the left hand instead.

..because, as there was no register of married people, everybody had to participate and see with their own eyes the wedding of a couple! Parties resulted to involve an entire town! And witnesses had to be.. at least 10!

In ancient times, a formal ceremony..

was due and took place in front of the “aruspici” (priests) in order to be considered effective.

Vows, a chaste kiss and dowry..

were exchanged during this formal ceremony. Bride and groom had to exchange their promises and a chaste kiss not to offend ancient religions. After that, exchange of gifts followed: furniture and clothing represented the bride’s dowry.

was the habit for brides living in ancient Rome.

Coming back to ancient times, Rome obliged to monogamy, but prostitution, concubines, homosexual love with slaves and incest was allowed.

At the same time, secret weddings and divorces were really frequent.

In 534 A.D. the emperor Giustiniano declared sex outside the relationship illegal. And the same rule together with others called the “Giustiniano code” were respected for almost 1000 year.

In 1215 A.D. the church declared illegal also the divorce and set the minimum age for weddings. They also imposed to bride and groom to declare publicly their willing to be united in matrimony. This stopped arranged weddings to take place.

Poligamy and arranged weddings are instead a practice in some countries around the world.

Coming to recent years traditions, carrying the bride over the new house threshold impedes the bride to trip over! That would mean bad luck!

Also nowadays in some Northern regions of Italy, there’s the tradition to cut the groom’s tie into many pieces and organize an auction for these pieces so the groom can collect a first amount of money to take care of his new family.

In fact, Queen Victoria used it for her wedding with Alberto di Sassonia-Coburgo-Gotha in 1840. But before this event, wedding dresses could be any color other than black (used during funerals) and red (color attributed to prostitutes).

Bordeaux was instead allowed and not considered as symbol of sin). The only exception is represented by Finnish brides of the 19th century that used to wore dark wedding gowns. After Queen’s Victoria’s wedding, white was used to represent verginity (but blue to represent pureness). Nowadays white represent the most traditional color and used in almost all of the weddings.

In Chinese weddings in stead, red is still a traditional color that brings luck to the newly married! White is just a European trend they followed in recent years. Some still opt for a red (or gold) color dress but with a European design

In Japan, white is a common but used in the traditional kimonos.

I really hope you’ve enjoyed this reading and I’ll be keep on updating the section with other curious facts about weddings. Today and in the past!

Contact me for your Ceremony in Italy! [email protected]

Gemma BlessingsCuriosities from the past about Weddings!05.02.2018

I'm unfortunately not able to take more ceremonies or elopements for this year.

Wish you all the best!

This will close in 0 seconds